We, at Rico Wines, believe that a wine should bring out the most faithful expression of its grape varietal and terroir. The respect of the soil and the climate where the vines are grown makes the excellence of the production. The essence of grapes is captured carefully through international techniques and practices reliably brought to India to maintain High quality. We make wines which express their terroir. The climate of Krishna Valley is unique, with cold nights and warm days with ideal diurnal variation required for producing fine berries.

The initiation of grape cultivation in the state can be traced back to the 18th century. At that time, The Nizam of Hyderabad brought the fruity variety and introduced it in the state, particularly in the northern districts of Belgaum, Bidar, Bagalkot, Bijapur and Gulbarga. Later, in the 19th century, the Christian missionaries popularized it in the southern districts of the state. Due to the favorable agro-climatic conditions, it yielded good results and the cultivation of the fruit flourished in the state. The Krishna valley basin is one of the most fertile lands for growing of grape varieties. This is the major vertical region accounting for 70 percent of the area under grapes in the country.

To craft wine for enjoyment while also enhancing health. We strive to grow and produce esteemed wines that honor place while at the same time, influence and contribute to our community, locally and globally, through our dedication to education and philanthropy.

It is empowering Indian Agriculture with the introduction of different Fruit Wines, thereby strengthening the Indian economy through Agriculture. The success of which will be a win-win situation to both consumer & the Farmers.

Innovate and excite both consumer and suppliers and another stakeholder with technology and operational excellence.

We keep the quality high by limiting yields to bring out the complex aromas and delicate flavours of our grapes. Grapes are hand-harvested and meticulous grape selection on sorting tables also helps us maintain a high level of quality. And to follow the path to excellence until the wine finally bottled, we pay attention to every detail from Vineyards to Winery.

Considering the fundamentals, we at Rico concentrate on the best grape for the best wine. Our vineyards are nurtured with the perfect soil, nutrients to get the better yield as per the standards are given by the affiliated university of Horticulture Science Bagalkot. Thus, Rico works towards producing consistently high performing wines, which symbolizes the cultivated vineyards, thus bringing the Indian viticulture into the big picture.

The grape varieties include Bangalore Blue, Thompson seedless, Shiraz, Zinfandel, Sauvignon blanc, Cabernet Sauvignon, Merlot & Flame seedless. Apart from Grapes from our vineyards, we have been supporting farmers by educating them to go for sustainable agriculture wherein fewer chemicals & more organics are encouraged to use in for grape cultivation; thus, farmers are benefited from high yield & better returns for the investment. 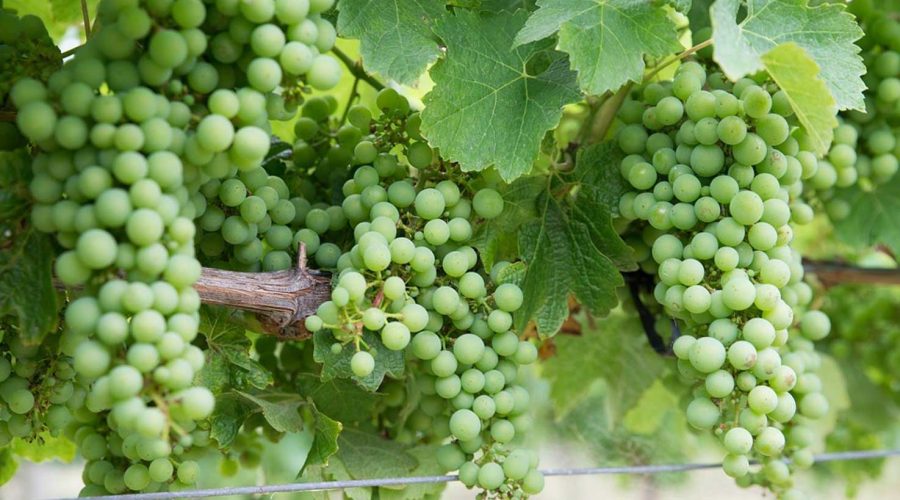 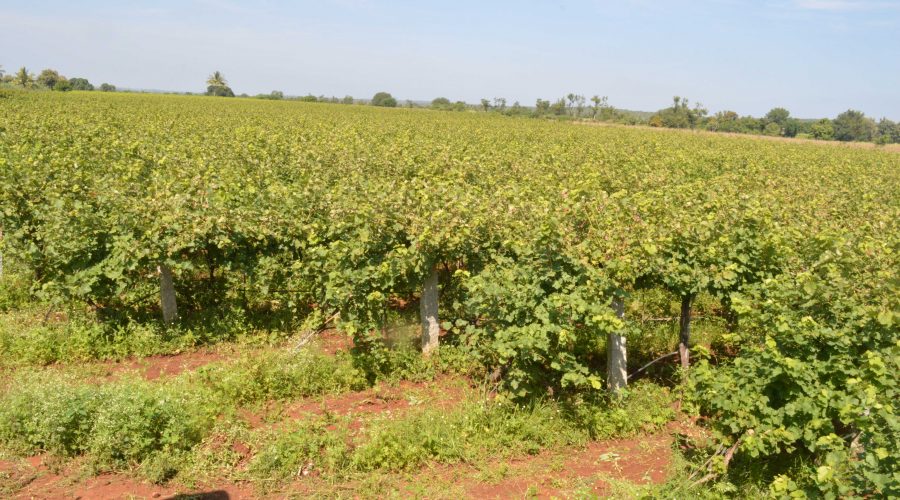 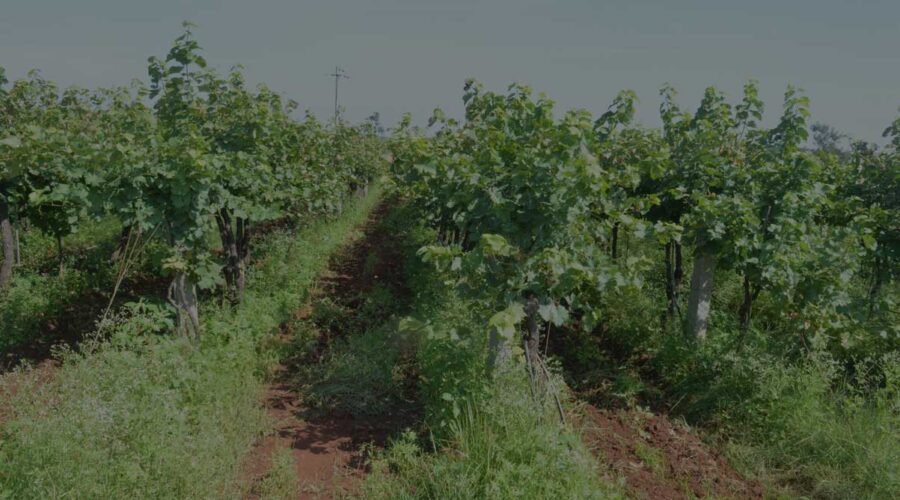 Karnataka is India’s second-largest producer of grapes. The state cultivates different varieties of the fruit. It has prominent grape growing regions like Krishna Valley, Nandi Valley and Cauvery Valley. The climate of the state is also conducive to grape cultivation. As such, the state has several vineyards and enjoys a healthy production of high-quality grapes every year.

Sharing the pleasure, culture and craft of wine 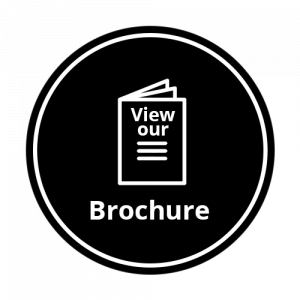 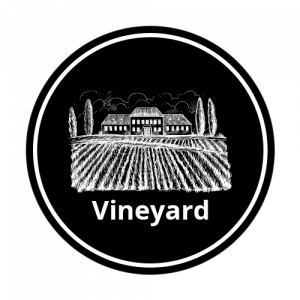 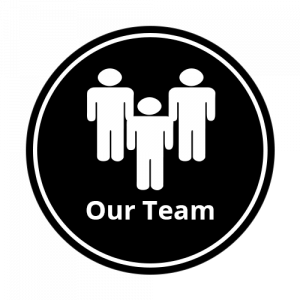 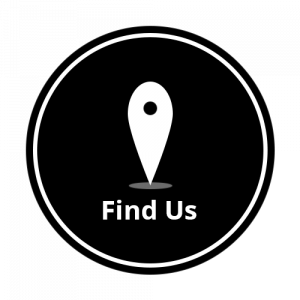 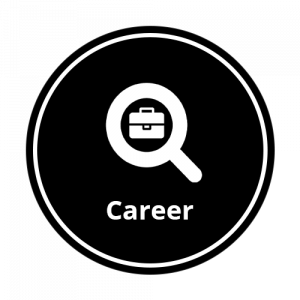 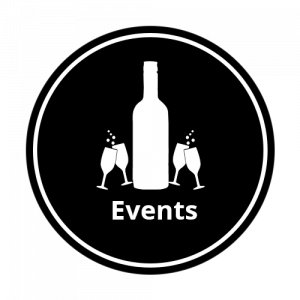